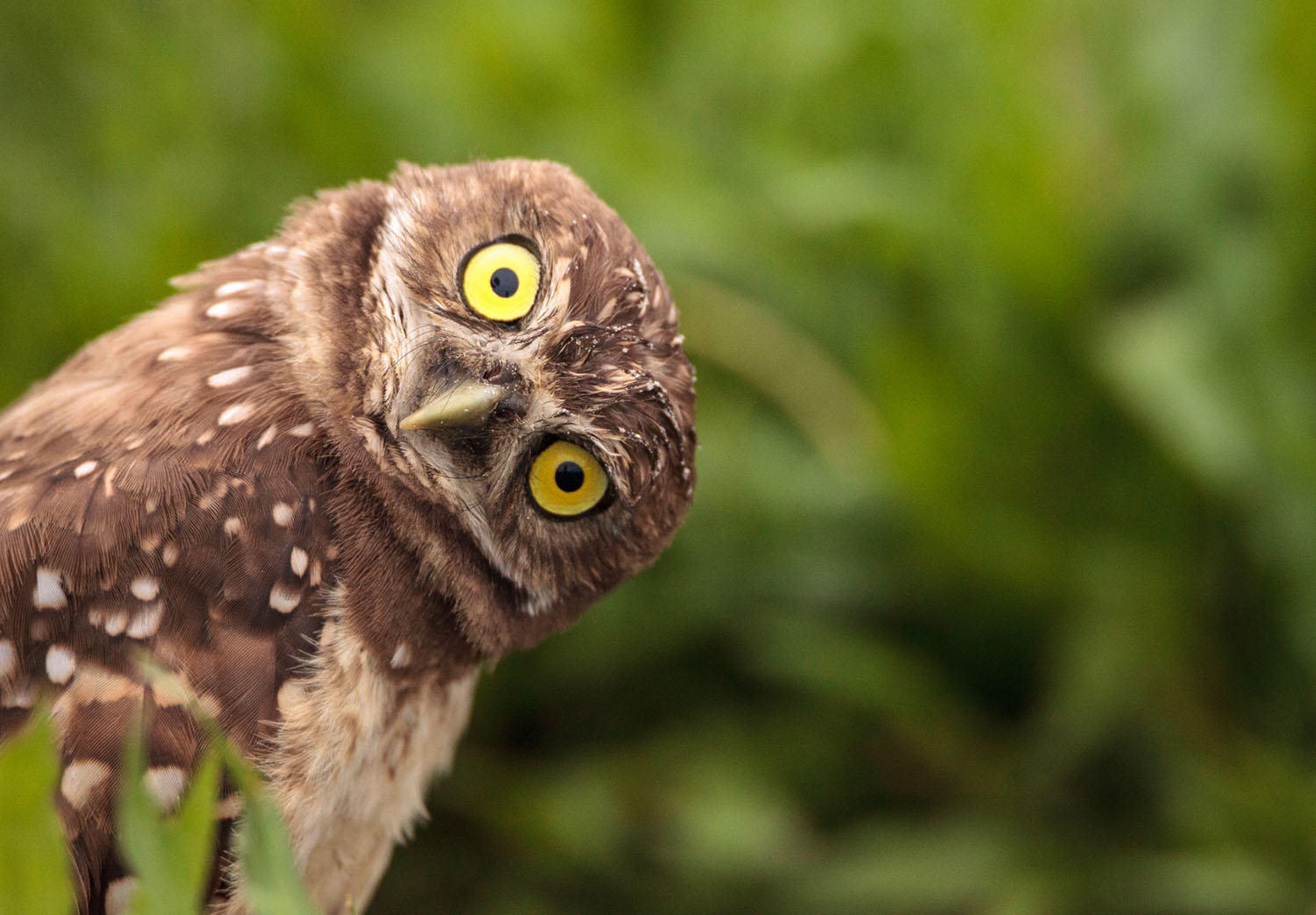 Be Wise to Disguise

Going into the Southern Highlands collegiate tournament Justin Suh was the number one ranked amateur in the world. Through six tournaments that season he had recorded an amazing 17 consecutive rounds at or under par. The day before the event he wanted to talk. He expressed that he was feeling significant worry and doubt about how he was going to play. He confirmed that it was much more than usual and causing him some concern. Justin had been forced to take a little more than a week off from hitting balls due to an injury to his finger just after the previous tournament and had only a week or so of preparation for this event. He described to me his specific fears of missing greens and not putting well on the very challenging Southern Highlands course. How the tournament was going to start for him–the first few holes, was a strong source of worry.

After listening, I told him that all those fearful outcomes were of course possible, they could all come true, in fact, that is the reason they were concerning him. If he had a wild thought like, I’m going to shoot 100, he would laugh it off, because that really is not likely at all I added. Further, I reassured how normal it was for him to have those thoughts and worries. The season he was having along with the media attention he was getting for it was ripe to create a very attractive story within his mind. Every tournament you play, I explained, will present both an opportunity to build on that fairy tale or turn it into a tragedy. If you did not have worry and doubt, I assured him, that would be a real problem. Let us play out what is most likely and probable to occur I suggested. You will have the usual first tee jitters and crazy stories going on in your mind for the opening hole or two. Then, at some point, like you have always done, you will settle into the moment and start playing golf shots. You will find your commitments for each swing, get engaged in the process of calculating yardage, reading putts, and figuring things out. As was common with the work that Justin and I had been doing, I took him through a 10-minute meditation session after talking. I guided him to direct all of his attention first to the breath, then sounds, and finally to any thoughts arising in his mind reminding him repeatedly to maintain an attitude of nonjudgement acceptance of all he noticed, “they are what they are, empty of essence” I stressed. The next day, Justin shot a four under 68 in the first round and followed it with a pair of 70s to win the tournament. But more importantly, he grew wiser.

The subconscious mind is an unrivaled storyteller. It will take even the tiniest idea or event and turn it into a vivid, sensory rich creation that even the finest movie theatre cannot come close to matching in the dimension of virtual reality. Our physical bodies have no defense for these illusions, there is no filter it possesses to distinguish between what is real and what is conjured in the mind. On the course, that single acknowledgment of a penalty area along the left side of the fairway, or a distant memory of an errant drive to the left can be enough to cause a near panic attack. What is created by the mind is a projected experience that you want to desperately avoid—hooking the drive into the lake, feeling embarrassed, making a huge number on the hole, screwing up your round, losing the confidence of your coaches and teammates, being a loser. The anxiety now heightened becomes the object of your avoidance, getting rid of it is the solution you think. Only now what you have done is squared it, now you are freaking out about freaking out. You have replaced being anxious about hitting a bad shot with being anxious about being anxious. STOP.

This is the opposite of wisdom. You are regarding something that is unreal as real and a story of what might happen as already happened. Wisdom, however, is not the absence of irrational thoughts and fabricated illusions, rather it includes the absolute recognition and acceptance of them for what they are. Being wise is having a perspective removed from the ego and free of attachment and aversion. In other words, it is watching yourself sitting in the theatre, engrossed in the story the movie is telling. With this perspective you understand that you are choosing to escape reality as opposed to “reality-escaping” choosing you.

The ego plays golf for the story because the ego is a story. The story of you and all that you are supposed to be, expected to be, and want to be. You not only get lost in the story, but you become trapped by it. You find yourself repeating the same patterns over and over without ever feeling capable of breaking free. Yet, there is this distant, ever-present impulse that resides within you to leave this way. I see it all the time with many of the college players I work with. They are heading out that afternoon to play a round with their teammates. I will ask them how they feel about playing and they explain that today’s round is not a qualifying round or anything like that and express that they are excited to play because it’s just for fun. Why should it ever be anything else? When you suspend the story, remove yourself from its rigid plot, experience what the Buddhist call liberation from the ego, the game is infinite.

In my next blog I will talk more about how to create space from the ego and experience greater joy.

The difference between work and play is your attitude. The Ego turns golf into work, self-determination sees it as play. Think about the moments golf seemed like work, an obligation, and lacked intrinsic enjoyment. Describe how that attitude was fostered. What were your motivations for playing? Then contrast those experiences with times when you were having the most fun playing, when you did not want it to end. How did you cultivate that? What could you do to create that more often?

« Fear of Failure is a Gift

But that’s not all– for a limited time, new subscribers will also get a

with me, to discuss your concerns, and goals for your game!